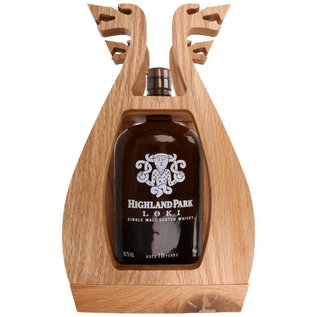 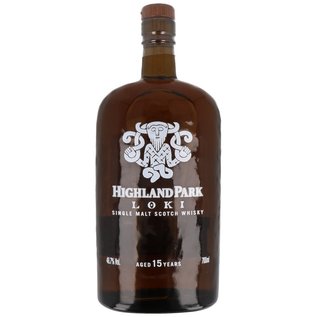 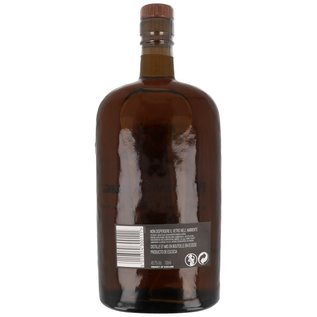 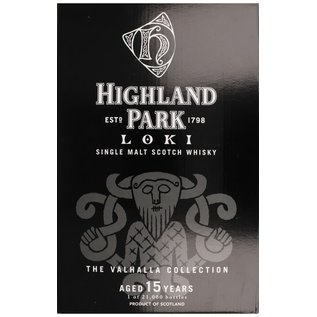 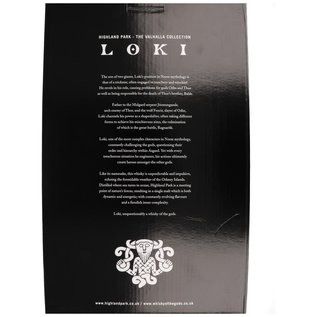 Loki is the second in a series of planned Highland Park Valhalla editions; a series of four unique whiskies, launched annually, inspired by the Norse gods of antiquity, edition was created in honor of Loki, the Norse god of chaos and lies.

Nose: first fruity notes of lime and bitter orange, quickly followed by spicy notes of cinnamon, cardamom and ginger, with an accent of tobacco smoke. In the background some sweet notes of honey, licorice and toffee and a slight saltiness.

Taste: very wide with a wonderfully filming mouthfeel. The starter is smoky, but soon the fruity and spicy notes reappear. Lime, orange, grapefruit, apples, licorice, cinnamon and ginger. The aftertaste is equally rich, with accents of vanilla, chocolate and cloves.