A beautiful wine with an even nicer price tag! 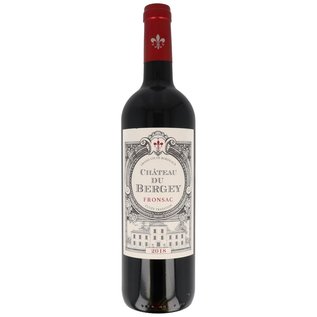 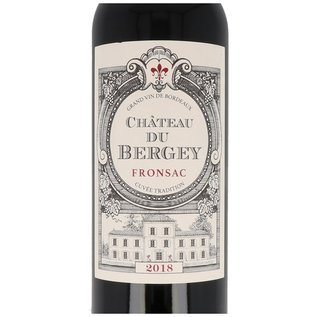 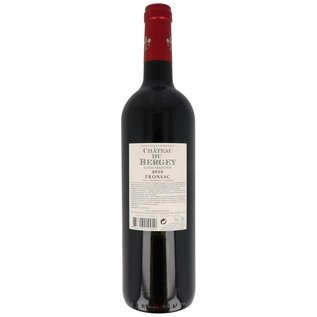 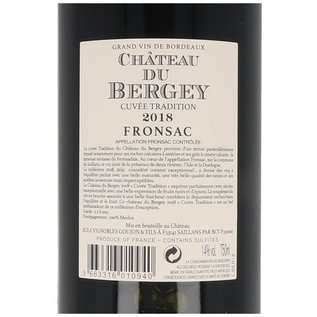 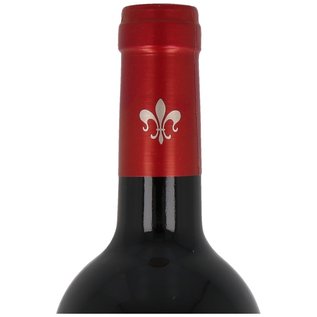 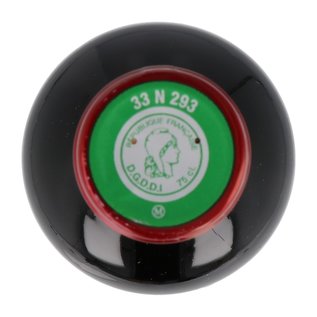 In the heart of the miniscule 1000 hectare Fronsac appellation tucked in between Château Dalem, Haut Carles and Beausejour, and on the banks of the ambling Dordogne river this property is a real hidden jewel. The Microclimate created by the rolling hills of cray and chalk situated by the mineral rich river have an effect on the merlot grapes which gives them stunning acidity. Winemaker Olivier Goujon leaves wild grasses to grow among the vines for the simple reason that the blend of clay and chalk in optimum for holding water. Leaving the grass means that principally if it rains just before harvest, the grapes do not become bloated and diluted.

Oliver Goujon was destined to be a passionate and involved winemaker. He began spending his summers and all of this spare time working in the family vineyards at the age of twelve as well as helping his friends in the Loire with their harvest. As soon as he had control over the family wineries, nothing was left to chance. In the vineyard, he joined a group of producers practicing sustainable agriculture. they use their own weather stations to analyse the probability of heat and rain in order to decide whether to react with treatments to the vine. His harvest is performed by machine. This enables him to harvest his entire crop at night avoiding prefermentation or spoiling of the grapes are of optimum and consistent maturity. It also enables him to macerate the grapes for 1 week before beginning fermentation as the crop is already cool.

The reality he blend is a 100% merlot. Olivier muses that he attempted cabernet clones in the past but the quality of the clone at the time was inferior to merlot. The reality is that cabernet doesn't ripen here, nor does it survive long enough to be a good enough quality old vine.

This wine has fresh strawberries, structure and balance backed up by precise tannins and acidity roll over the palate.

Aging: In custom made cement tanks