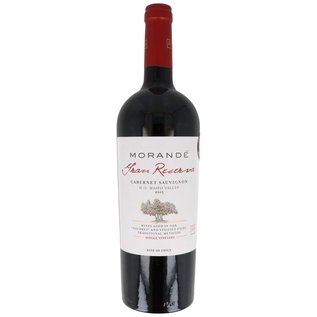 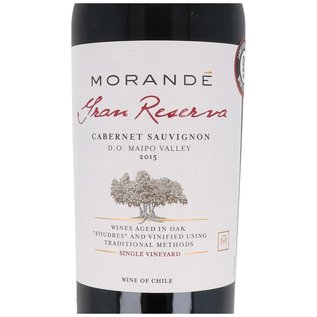 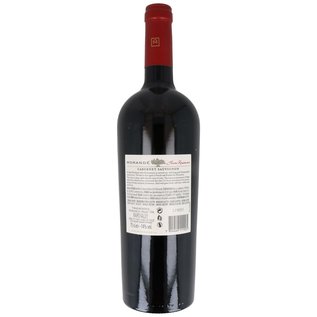 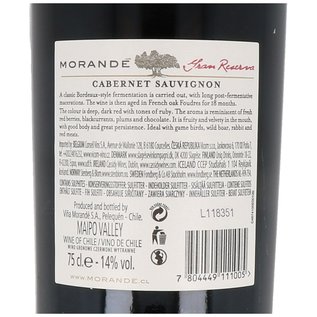 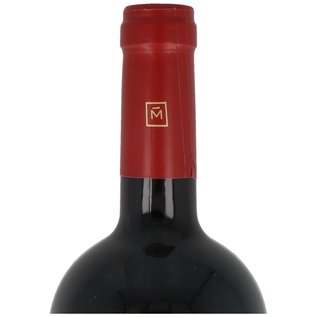 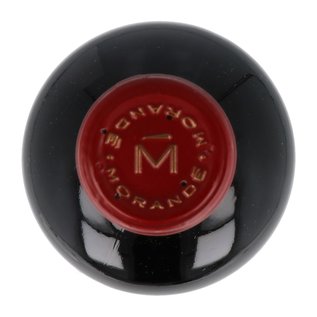 Viña Morandé is a pioneer in Chilean viticulture. Pablo Morandé , who founded the company in 1996, is one of the 'godfathers' of modern Chilean viticulture.
In the early 1980s he pioneered the Casablanca Valley by being the first to plant vineyards here. He was declared a fool by everyone! It would be far too cold to grow grapes! It is now one of chile's most important wine-growing regions.

Morandé's winemaker Ricardo Baettig knows his classics. He worked for five years as a winemaking consultant for several wine companies in Italy. And you can taste those European years in his wines. His winemaking style is focused on: Finesse, elegance, terroir and well dosed wood use. Led by Ricardo, Morandé was one of the first in Chile to introduce foudres - large oak barrels and concrete eggs for fermenting and maturing the wines.
Moreover, they were among the first to put the 'forgotten' maule wine region back on the map. Through Pablo Morandé's contacts, grapes are bought from the most beautiful and oldest vineyards in the area. And last but not least, Morandé was also at the forefront when it came to sustainability. They were the first wine company in Chile to be certified for this purpose.

Packed with blackcurrants, blackberries and cassis, a hint of laurel, vanilla & coffee tones through the well-dosed wood ripening. A whopper! With meat from the grill, tournedos, stews, game dishes and ripened hard cheeses.