A modern and smooth wine, with delicious fruit and a creamy and ripe character. 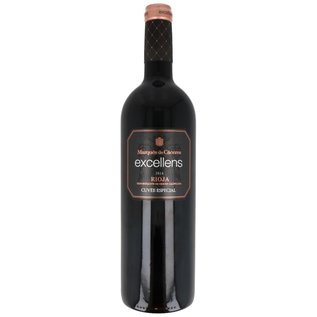 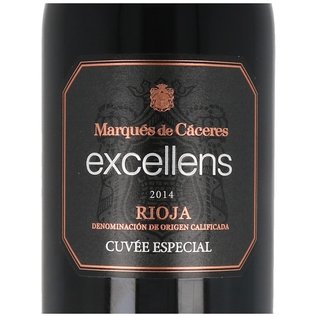 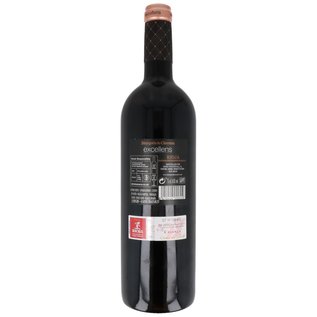 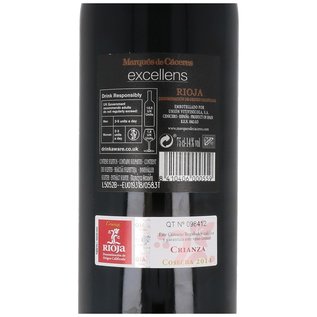 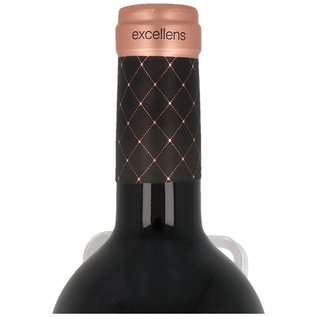 Enrique Forner caused a revolution in the Rioja when he decided in 1970 to return to his native Spain from bordeaux, where he had studied. To his taste, Rioja was too much dominated by wood ripening. By installing stainless steel fermentation tanks and making wines in a more fruity style, he revolutionized the region. A noble family friend from Valencia, Don Vicente Noguera y Espinosa de los Monteras, the Marques de Caceres, allowed Enrique Forner to use his name in exchange for an annual donation to a charity of his choice. His bond with the Bordeaux continued. Peynaud was his teacher, and Michel Rolland was his consultant. Enrique Forner used (new) oak barriques, but shortened the maturation or barrel, just as happened in Bordeaux at the time. He had great success with his style. Marqués de Cáceres is one of the best known brands in the Rioja and accounts for one-tenth of Rioja's exports to a total of 130 countries. In 2011 he died, leaving behind a wonderful company that is still focused on innovation and making 'haute-couture' Rioja wines.

In the series of red wines, Marqués de Cacerés wanted to make a modern and smooth wine, with delicious fruit and a creamy and ripe character, with some subtle wood, as you would expect with a beautiful Rioja nowadays. Therefore, the choice was made for the use of 100% tempranillo, harvested at the time when the tannins were perfectly ripe. This results in a delicious glass of red wine, a prime example of innovative and modern Rioja.

Nice and firm, some wood, round and soft, tempting, beautiful red fruit, red berries, strawberries and cherries, round and soft, some cream, attractive length and strength are combined with good freshness. With red meat, for example steak or ribeye. Also good to serve with stew, pasta with red sauce or with veal.

Vinification: Fermentation on stainless steel with a long skin contact of about 25 days to give the wine color, strength and tannin. Afterwards 12 months maturation on barriques of French oak.