A delicacy chardonnay with the intensity you want from a 1er cru wine. 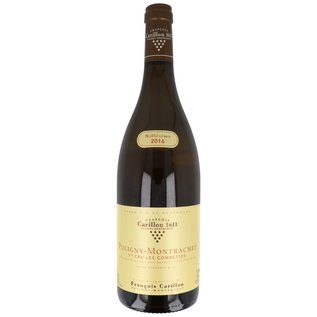 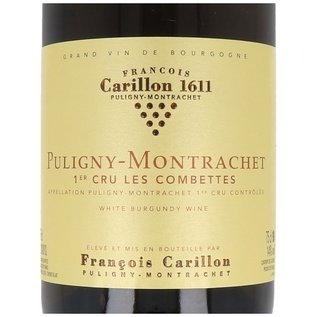 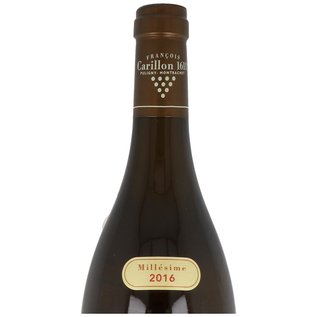 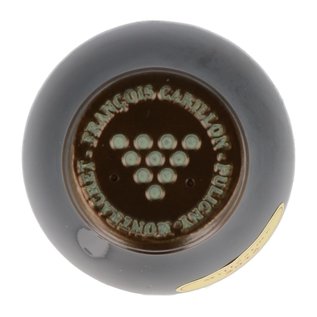 The Carillon family has been established in Puligny-Montrachet for sixteen generations, the first mention of a Carillon winemaker in the village dating back to the 16th century. Domaine François Carillon was established following the splitting of Domaine Louis Carillon after François’ father’s retirement. François’ first crop was the 2010 vintage: a wonderful year in which to begin. François is a vineyard man, something which immediately attracted us to him and the domaine. Great wine is made in the vineyard, after all. Managed according to lutte intégrée principles; that is, as organically as possible, but with the option to treat the vines if required. 30 to 50 year vines add intensity and complexity.

The delicacy with the intensity you want from a 1er cru wine. It has a good balance between citrus and stone fruit notes, thrown in with the honey suckle, hay and toast. The oak is starting to be noticeable here but it’s not off putting. There is clearly depth and enough complexity that will show as it continues to age.

Aging: Fermentation in oak barrels (between 10 and 15% of new oak) for about 12 months.