Just 300 cases of this wine are produced every year which make this one of the most exclusive products in my selling range. 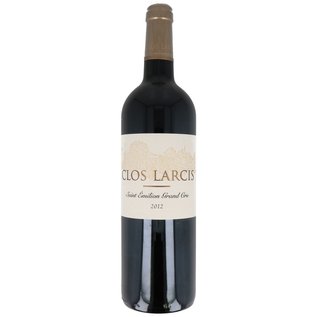 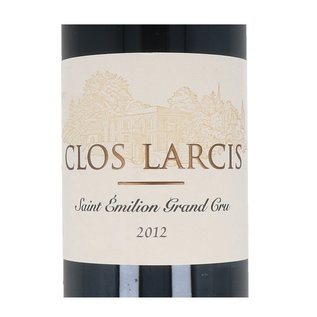 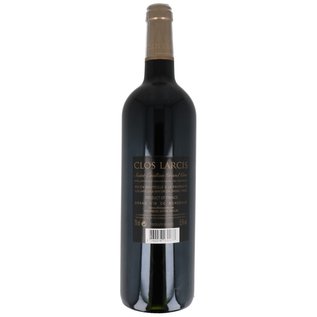 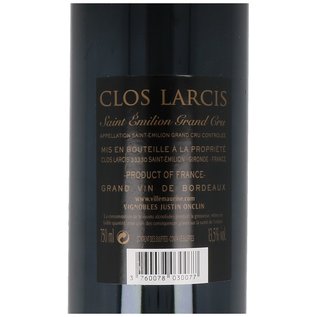 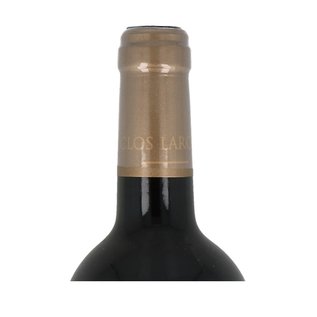 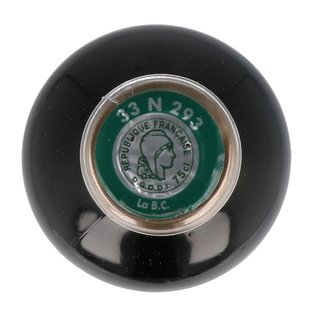 Clos Larcis is surrounded by Château Pavie (Saint-Emilion 1er Grand Cru Classé A) on the "Pavie hill" next to the town of Saint-Emilion. The soils are deep clay on a chalk subsoil which favours deep rooting of the vines. These soils give anaturally low yield (as they are cooler and poorer than the average Saint-Emilion soil) and a naturally late harvest which guarantees maturity of the grapes.

The soils bring richness, power balance, elegance and complexity to the fruit which makes for a wine which is sensual and velvety with a great ageing potential.

The Winemaker Justin Onclin is above all a wine lover and connoisseur. He began his career as a negociant and was voted "Belgian Wine Personality of the year" in 2008 by the publication Vino. He is also the current owner of Château Villemaurine and Château Branas Grand Poujeaux. He has also, in his time, owned Château Prieuré Lichine in Margaux. He deaws on the expertise of superstar winemaker Stephane Derenoncourt to aid him with his policies of sustainable agriculture which pushes towards the boundaries of organic winemaking.

Rich, concentrated wine with generous fruits and soft tannins. It has super-ripe black plums, a touch of chocolate and spice from wood aging. Poweful, juicy, fruity, likely to age well over the medium-term.

Soils: Clay / chalk soils in the heart of the Pavie vineyard.